An S corporation’s tax items generally pass through to shareholders on a pro rata basis and are reportable by S corporation shareholders in the shareholder’s taxable year in which the S corporation’s year ends. These items are subject to the various limitations applicable to individual taxpayers, such as those on interest expense, charitable contributions, and miscellaneous itemized deductions.

In addition, three other rules, discussed below, may limit the amount of losses and deductions that may be deducted: the stock and debt basis rules, the at-risk rules, and the passive loss rules.

If the taxpayer has sufficient basis to take the losses and deductions, they must then determine whether their ability to utilize these items is restricted by the at-risk rules. If the corporation holds real property, the at-risk rules apply to the activity of holding that real estate. While these rules are quite intricate, the general rule is that losses or deductions from the activity to which the rules apply in excess of their amount at risk are carried over until their amount at risk increases sufficiently.

The amount at risk consists of, and is increased by, the following:

• The amount of personal funds and the adjusted basis of property contributed by the shareholder to the activity;

• Amounts the shareholder borrows for use in the activity, so long as they are personally liable for repayment or pledge property as security for the loan;

• Income from the activity; and

The amount at risk is decreased by the following:

• Repayment of the corporation’s debt to the shareholder (but only to the extent of their adjusted basis in the debt);

• Distributions of money and property, to the extent of its adjusted basis, to them from the activity; and

• Losses and deductions passed through and allowed as a deduction under the basis rules and at-risk rules.

When the shareholder’s interest in the passive activity is disposed of in a fully taxable transaction to an unrelated party, any suspended passive activity losses attributable to the activity are recognized and available to offset any other income. 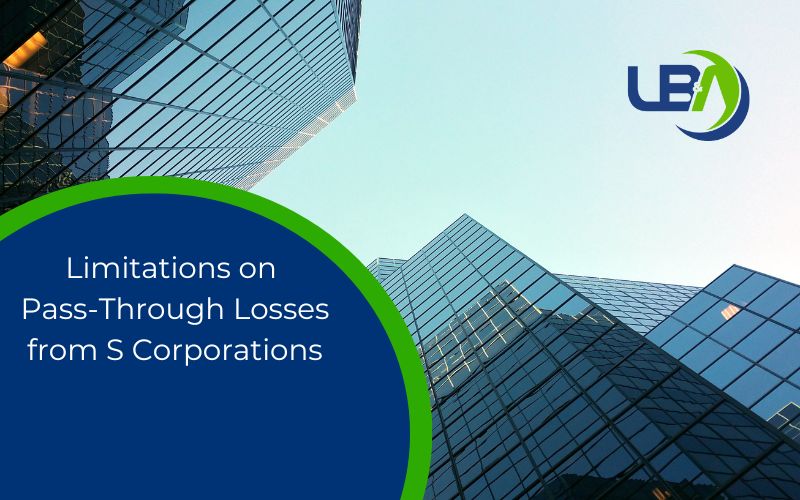 An S corporation’s tax items generally pass through to shareholders on a pro rata basis and are reportable by S corpora... 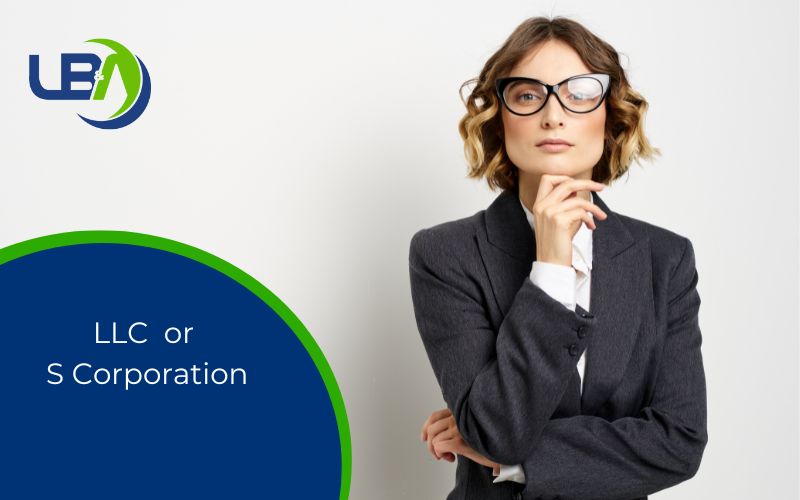 Many business owners structure their companies as S corporations or limited liability companies (LLCs). On the surface there... 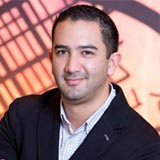 Tito serves as CEO, where he utilizes his strengths and experience to help drive strategy, creating budgets, analyzes financial statements. 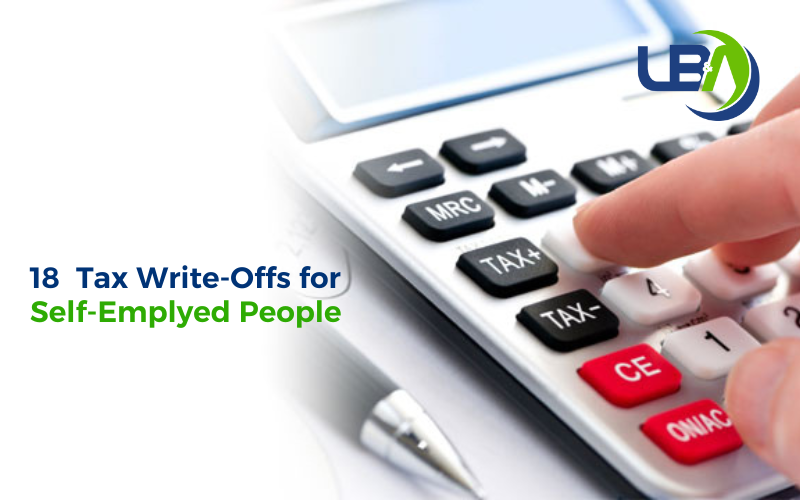 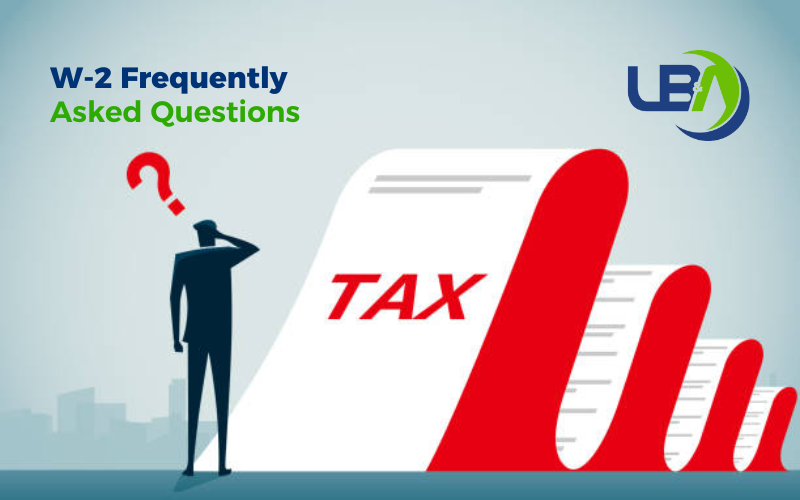